The WPIAL Football Season is played in the fall, with the first game of the season coming in as early as late-August. There are six classes of competition that are judged based on enrollment figures for each school (larger schools play in higher classes, smaller schools in lower classes). Each class has a varying amount of teams, and a varying amount of playoff games that lead to the WPIAL Championships.

Championship play begins in Week 10 of the WPIAL Football season. Playoffs will begin based on end-of-year standings and tie breakers. The tournament will culminate with four championships being played at Heinz Field (6A, 4A, 3A and 1A). The 2A and 5A Championships are played the following weekend at a separate site. 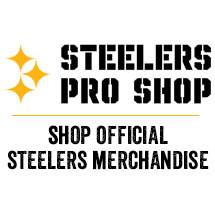 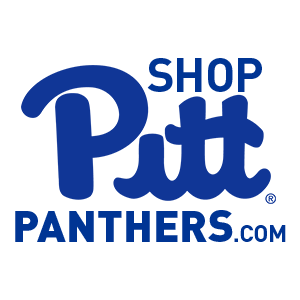